The concept of Emotional Intelligence was first formulated by two researchers—Peter Salavoy and John Mayer—in an article published in 1990. It was later popularized by Daniel Goleman in his 1995 book (Emotional Intelligence:  Why it can matter more than IQ.) Since then, the concept has been widely embraced by educators within programs in “social and emotional learning.” Social and emotional learning is the process through which children and adults acquire and effectively apply the knowledge, attitudes, and skills necessary to understand and manage emotions, set and achieve positive goals, feel and show empathy for others, establish and maintain positive relationships, and make responsible decisions. 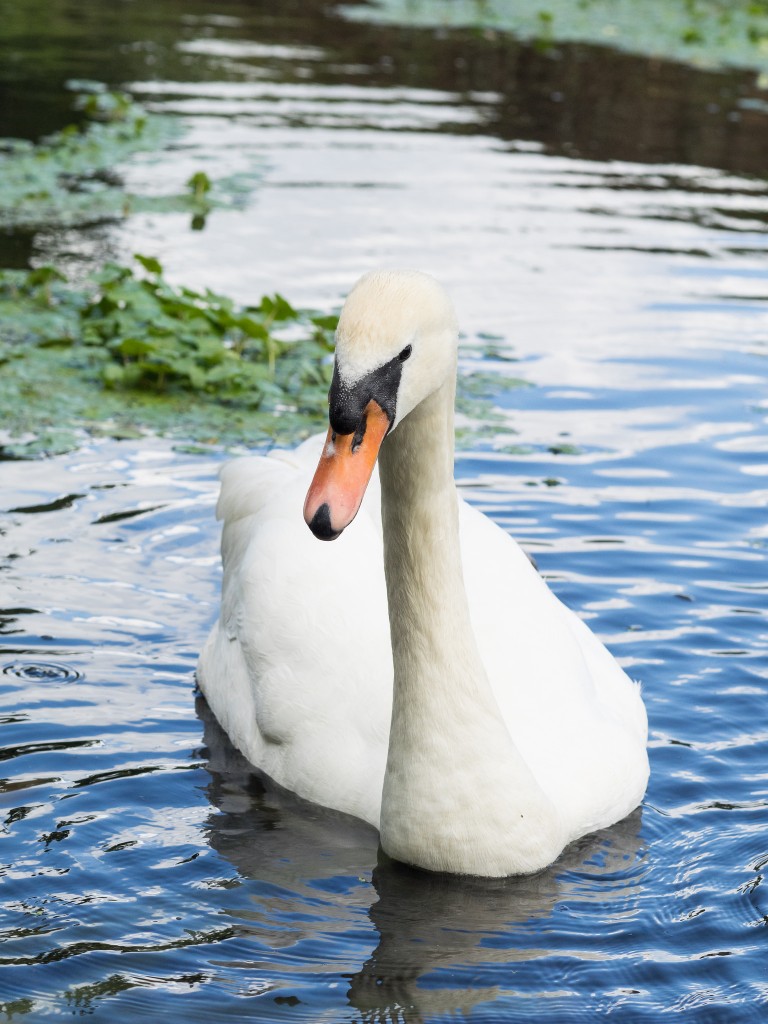 According to a new study, women consistently score higher than men on nearly all emotional intelligence competencies, except emotional self-control, where no gender differences are observed. Emotional self-awareness accounts for the largest difference.

The study, which was released last month (March 2016) by the Hay Group division of Korn Ferry, is based on data collected between 2011-2015 from 55,000 professionals across 90 countries and all levels of management. For the study, the researchers used the well-validated Emotional and Social Competency Inventory, a unique online survey tool which measures 12 emotional and social intelligence competencies proven to impact business performance: achievement orientation, adaptability, coaching and mentoring, conflict management, empathy, emotional self-awareness, inspirational leadership, influence, organizational awareness, positive outlook, teamwork and emotional self-control. The tool was co-developed by Daniel Goleman, Richard Boyatzis, and the Hay Group.

Boyatzis said in the Korn Ferry press release: “Historically in the workplace, there has been a tendency for women to self-evaluate themselves as less competent, while men tend to overrate themselves in their competencies. Research shows, however, that the reality is often the opposite. If more men acted like women in employing their emotional and social competencies, they would be substantially and distinctly more effective in their work.”

Specifically, the study found that:

Goleman said in the Korn-Ferry press release: “The data suggests a strong need for more women in the workforce to take on leadership roles. When you factor in the correlation between high emotional intelligence and those leaders who deliver better business results, there is a strong case for gender equity. Organizations must find ways to identify women who score highly on these competencies and empower them.”

However, when Victor Lipman asked the study’s authors whether or not women are better suited for management than men, the response was: “Regardless of gender, our data shows that the most effective leaders within organizations are those who are able to demonstrate emotional and social intelligence. Whether remaining calm during times of turbulence, inspiring and building team consensus, or serving as an empathetic mentor and coach to nurture the next generation of professionals, leaders who tap into their social and emotional intelligence competencies make for highly effective managers.”