Despite the considerable resources available for management and leadership training, and despite the large numbers of research studies carried out to understand and improve management and leadership development, great managers are a rare find. Gallup’s research shows that about one in 10 people possess high talent to manage. Indeed, many new executives either fail or experience inadequate success. Estimates of outright failure in the first 18 months range from 38% to over 50%. 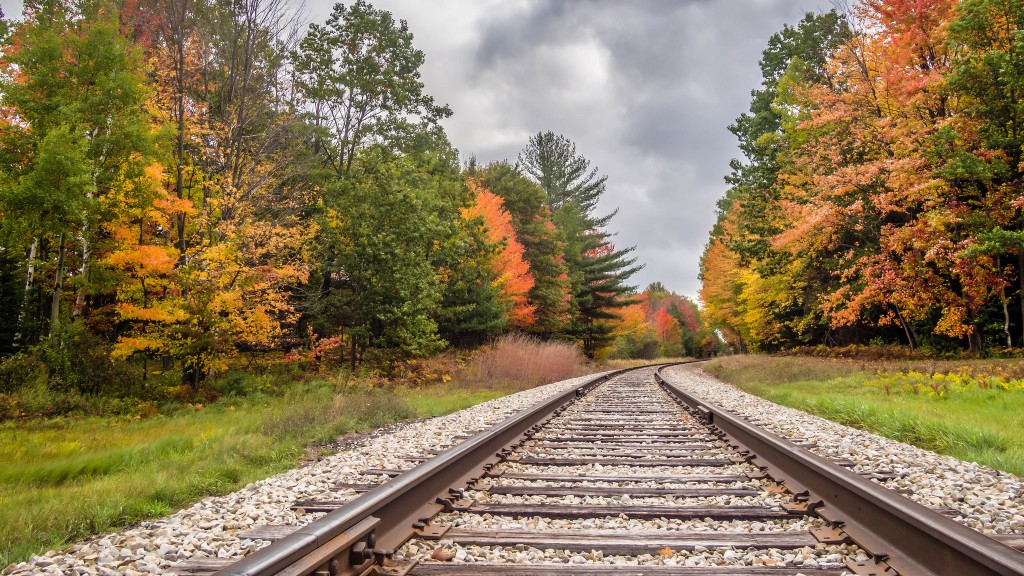 Failure and inadequate success are aspects of a phenomenon called “managerial derailment.” Derailment is used as a metaphor of a train coming off the track. The train derailment is usually unintentional, resulting into considerable damage to both the individual and the organization. Managers derail when they fail to achieve anticipated career outcomes, and are involuntarily plateaued, demoted, or fired without reaching the level expected of them.

Results from a recent study examining gender bias in perceptions of derailment potential indicate that supervisors can have subtle, even subconscious differences in expectations for the behavior of male and female managers. These different expectations may result in costly consequences for women in the workplace.

The study (Dropped on the Way to the Top: Gender and Managerial Derailment) includes not only analysis of data collected on nearly 50,000 managers enrolled in leadership development programs, but also experimental research where managers examined performance reviews of two fictitious employees whose only difference was their gender. The researchers found that although ineffective interpersonal behaviors were slightly less frequent among female managers when compared to the male counterpart, the same behaviors were slightly more damaging to women than men when present. The researchers did not find evidence of bias in performance evaluations, but bias emerged when leaders were asked about derailment potential in the future. The biased assessment related to the derailment potential resulted in female managers receiving less mentoring, a benefit especially important to female advancement in the workplace.

Joyce Bono, lead author of the study, said in a press release: “If you’re doing performance evaluations, there’s a record in an HR file you could reference, and gender bias could be identified and dealt with. But perceptions of derailment potential exist in a supervisor’s head. They’re never recorded. They’re informal assessments that supervisors make, yet they have important implications for the opportunities that supervisors provide.”

The study suggests that women are held to higher standards in terms of how they get along with others. Thus, women who want to climb the corporate ladder and avoid derailment should pay careful attention to maintaining healthy relationships at work. In addition, the study indicates that women at risk for derailment need to seek feedback, mentoring, and developmental assignments in ways that do not exclusively depend on their immediate supervisor. It is essential that women actively build informal networks they can access for career advice and mentoring—both inside and outside of their organizations.

In their paper, the researchers conclude that: “Considered as a whole, the results of these studies suggest that gender bias, while subtle, is alive and well—and that it may limit women‘s career advancement in more insidious ways than previously understood. Greater understanding of how perceptions of derailment potential are formed and how they influence leaders‘ behavior is needed.”