It’s a Labyrinth Out There!

“The Glass Ceiling“—a transparent but real barrier to professional advancement—is a popular metaphor used when discussing gender equality and the challenges women face in attempting to realize their leadership potential. Although women can see the top positions while moving up, the barrier (which is made up of several different components) prevents them from reaching the highest levels of advancement.

The glass ceiling metaphor has been around for decades. In her 1984 book “The working woman report: succeeding in business in the 80’s” Gay Bryant wrote: “Throughout the corporate world—faster in some industries, slower in others—the door to real power for women has opened. But it is just ajar. Women may already be in middle management, but the steps from there up to the senior hierarchy are likely to be slow and painstakingly small. Partly because corporations are structured as pyramids, with many middle managers trying to move up into the few available spots, and partly because of continuing, though more subtle, discrimination, a lot of women are hitting a “glass ceiling” and finding they can rise no further.” 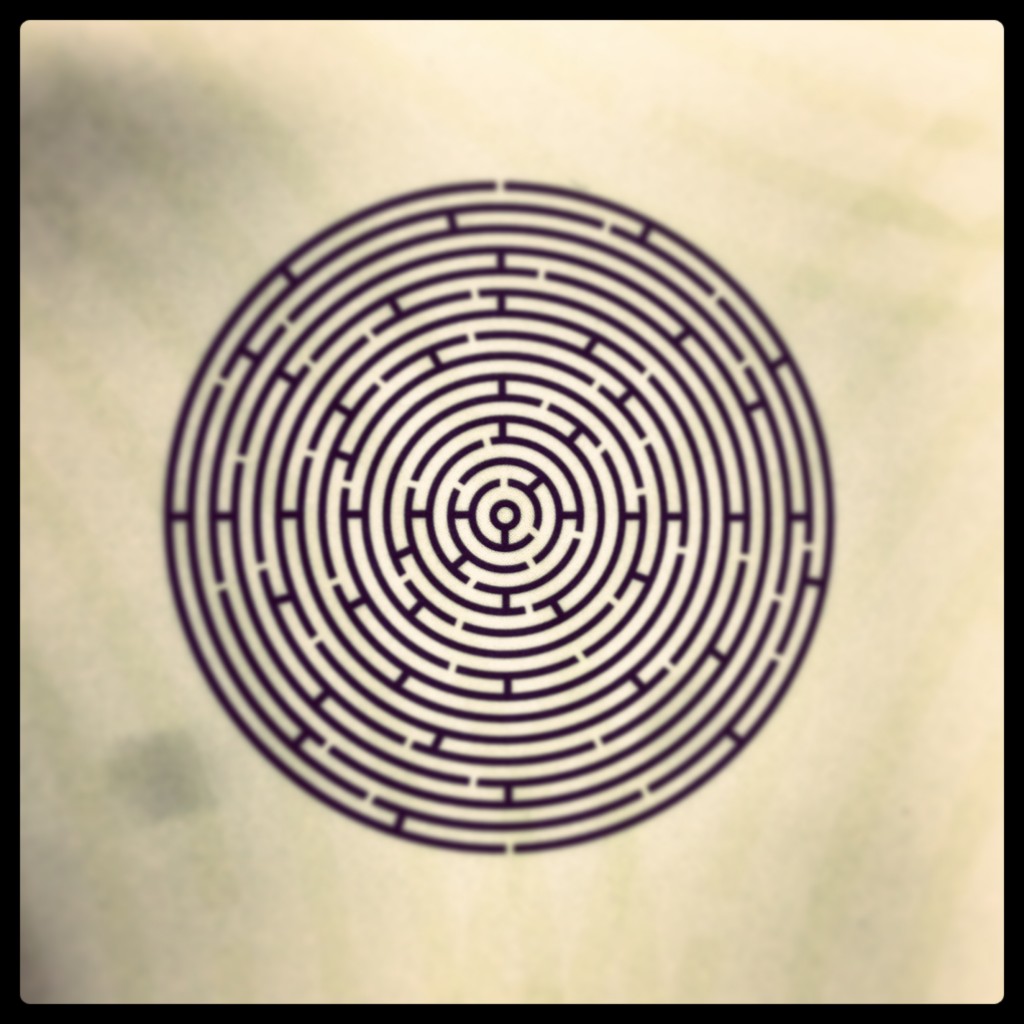 Three decades later, the bottom line may still appear the same. Indeed, a September 2015 report (Women in the Workplace) by LeanIn.Org and McKinsey&Company reveals that despite some progress, women remain underrepresented across organizations—especially at senior levels of leadership—as they face greater obstacles, and a steeper path to advancement. Not surprisingly, the glass ceiling is still an active metaphor used over and over again in the gender equality debate.

Alice Eagly and Linda Carli introduced the labyrinth metaphor about 10 years ago to better describe the obstacles and realities women face when they advance on their career path. In an article published in 2007 (Women and the labyrinth of leadership), Eagly and Carli explain: “As a contemporary symbol, it conveys the idea of a complex journey toward a goal worth striving for. Passage through a labyrinth is not simple or direct, but requires persistence, awareness of one’s progress, and a careful analysis of the puzzles that lie ahead. It is this meaning that we intend to convey. For women who aspire to top leadership, routes exist but are full of twists and turns, both unexpected and expected. Because all labyrinths have a viable route to the center, it is understood that goals are attainable. The metaphor acknowledges obstacles but is not ultimately discouraging.”

The glass ceiling as a metaphor suggests that the obstacles to advancement are only at the top of the career ladder. In reality, women encounter challenges at every step of the way, and understanding these challenges is essential to navigate the labyrinth.

What are the current obstacles that women face on their way to leadership roles? An often cited one is the difficulty of reconciling life, family and work, which goes hand in hand with the insufficient understanding and/or acknowledgment of the differences that exist between men and women. There are countless additional challenges—some are clearly articulated and others less well defined; some relate to specific types of organizations and others are shared by all or most of them.