What is the “Motherhood Penalty”?

The “motherhood penalty” refers to the disadvantages that working mothers encounter in terms of hiring, pay, retention, and quality of daily job experience. Perhaps the most noticeable feature of the motherhood penalty is the pay gap, most likely because it is easier to quantify. Indeed, it is now clear that being a mother—not just being female or being a parent—is linked to lower income. Remarkably, the pay gap between women with and without children is larger than that between women and men. Claire Cain Miller aptly wrote in a 2014 New York Times article: “Even in the age of ‘Lean In,’ when women with children run Fortune 500 companies and head the Federal Reserve, traditional notions about fathers as breadwinners and mothers as caregivers remain deeply ingrained. Employers, it seems, have not yet caught up to the fact that women can be both mothers and valuable employees.” 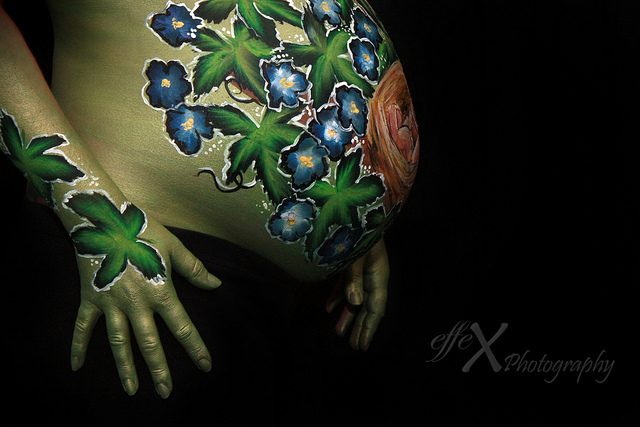 Results from two studies detailed in a 2007 scientific article show that gender discrimination is likely responsible for the motherhood penalty. In both studies, participants evaluated application materials from qualified job candidates. The candidates were of the same‐gender, but differed on parental status. One study indicated that while men were not penalized for—and sometimes benefited from—being a parent, women were negatively impacted by their status as mothers, for example in terms of perceived competence, work commitment, and recommended starting salary. The other study showed that actual employers discriminate against mothers, but not against fathers.

Indeed, according to Michelle Budig, a sociology professor at the University of Massachusetts, Amherst, fatherhood results in a wage bonus for most men, whereas for most women motherhood results in a wage penalty. In a 2014 article, she said: “While the gender pay gap has been decreasing, the pay gap related to parenthood is increasing,” She proposes at least five explanations for the association between motherhood and lower wages.:

However, Shelley Correll, a sociology professor at Stanford University and one of the authors of the 2007 study mentioned above, told Cain Miller that most of the motherhood penalty exists because of discrimination. “A lot of these effects really are very much due to a cultural bias against mothers,” she said.

Correll remains optimistic that organizations can reduce the bias mothers face. She believes that we need policies that are more deeply cultural and change the norms that govern the workplace. “To change these norms, organizations need to redefine what it means to be a good and productive worker. This will not be easy, but to start policies must first be designed around the principle that all workers have needs outside of work. Second, policies must recognize that productive work can be accomplished outside of the traditional workday and outside of the physical workplace. That is, norms about work time and work place must be shifted for all workers.”