For the past few decades, the “scientific” gender gap has been closing a little at a time, allowing some of the many female scientists to advance in their career and obtain positions that were once reserved mostly for their male counterparts. However, there are still too many women that, despite working tirelessly to make scientific discoveries and inspiring others to follow in their footsteps, experience delays and challenges in moving up.

Between 1969 and 2009, the percentage of doctorates awarded to women in the life sciences increased from 15% to 52% in the U.S. There is no doubt that—at the doctoral level—there have been considerable gains. Yet, the “scientific” gender gap shows up at the faculty level, with only 36% of female assistant professors and 18% of female full professors in biology-related fields. One of the many worrisome results of this gap is that the significant scientific potential present in the pool of doctoral trainees is lost along the way. 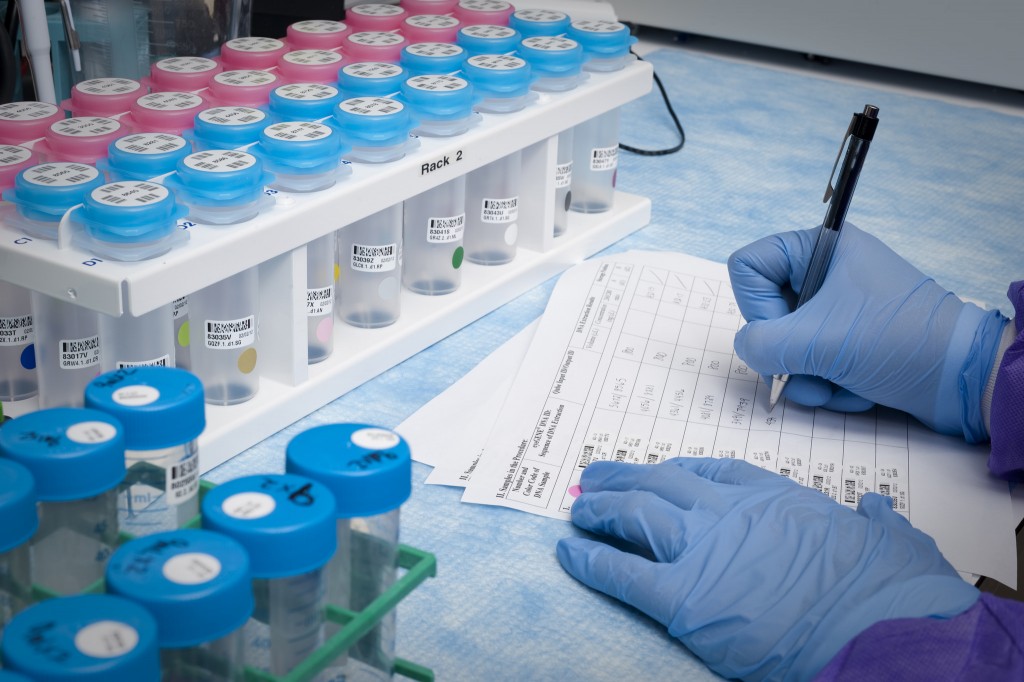 What are the reasons at the basis of the “scientific” gender gap? One of them is an usual culprit: the very famous (or infamous) family/work balance, which is not yet adequately addressed. A survey published in 2008 by the Royal Society of Chemistry in London found that many U.K. chemistry students viewed research as a rigorous endeavor incompatible with the time and effort needed to raise a family. While the demands of academic research seem equally intimidating to male and female scientists, it is mostly women that carry the weight of the perceived need to choose between a career as a scientist and the desire to raise a family.

To the women in the sciences, recent sound advice on the matter comes from France A. Córdova, Director of the National Science Foundation. In an article published in the journal Science, Córdova says: “Speaking of children, don’t fret about when or whether to have them. You will know. I’ve seen scientists have children when they were still graduate students, and others (like me) when they were full professors and department chairs. You will survive no matter what, and so will your children.”

To address concerns related to the issue of raising a family, many academic research institutions are establishing family-friendly policies. In 2009, Douglas Hilton, Director of the Walter and Eliza Hall Institute of Medical Research in Melbourne, Australia, pledged to improve gender balance at his institution. He implemented changes that, five years later, yielded a reasonable level of improvement. He describes the steps that were taken in an article published in the journal Nature. What are some of these steps? First, women in their postdoctoral period were asked for their ideas. As a result, the institution holds all important meetings within school hours, so that researchers with child-care duties can attend. It also established a dedicated office with hot-desks and an adjoining room in which small children can play and older children can do homework or watch television under the supervision of their parents. In addition, the institution pays for female scientists to attend conferences, both locally and abroad, and take with them children along with someone that takes care of the children. More interesting and likely fruitful changes are on the way.

In the same article, Hilton makes a very important point. He says: “We know that these steps have made a difference. Some are expensive, but the ‘my-institute-has-no-money’ argument is rarely a good excuse for inaction. Every institution has some discretionary money and can choose to spend it in these ways rather than, say, on over-generous recruitment packages for well-established (usually male) scientists.”

If similar and additional changes were implemented in more research institutions, women in the life sciences—and not only—could wholeheartedly follow the final advice given by Córdova in the Science article mentioned above: “Don’t fear decisions; embrace them. They allow you to explore new ideas and places. They mark the pathways that make your journey unique. Your choices will define you, so my last piece of advice is simple: Be yourself. You can’t make a bad choice if you remain true to yourself.”